TUG consists of 7 faculties, see http://portal.tugraz.at/portal/page/portal/TU_Graz/die_TU_Graz. Institutes from the faculties for Mechanical Engineering and for Electrical & Information Engineering are involved in the proposal. On demand support from other relevant experts from TUG can be implemented during the project to fill gaps in know how if existing.

Role in the project

In the framework of the DownToTen project IVT will be involved mainly in WP4, by conducting vehicle measurements in the laboratory and on the road with PN-PEMS, the development of a test protocol for the measurement of PN emissions and the simulation of real world conditions for the PEMS equipment.

TUG-IESS will contribute mainly to WP4, to bring in expertise in the assessment of measurement uncertainty with respect to sensing applications in harsh environment. A further area of the institute is the research on new sensor systems for aerosol properties based on spectroscopic / electrical principles, which helps to support the understanding of possibilities, imitations and improvements of the sensor principles used in DownToTen. 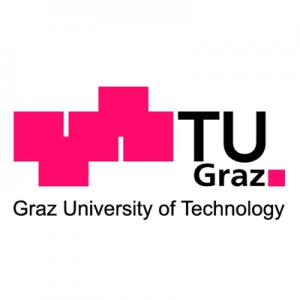 Go back to About